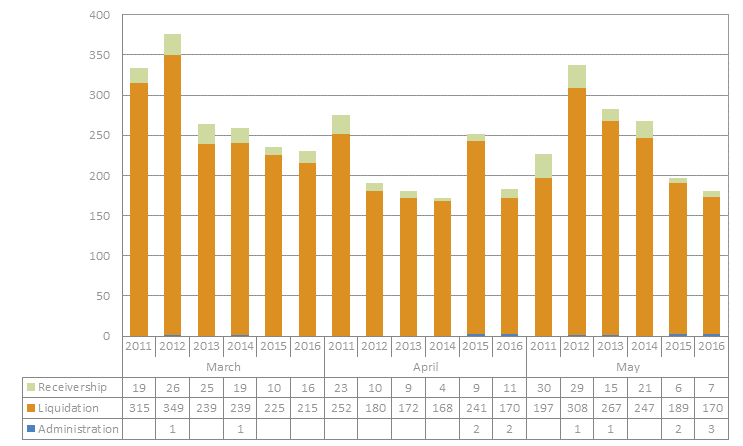 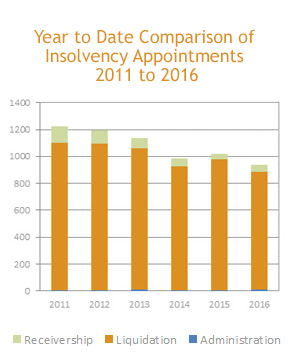 Market commentary – what’s going on with the housing situation?

It was the first time the national median price has been above $500,000.

For the second month in a row Auckland’s median price has fallen since it hit a record high of $820,000 in March. The Auckland median price, however, was still up 7.5% compared to May last year

What are your thoughts on the insolvency stats? What’s your prediction on the housing market? Will it dip? Please email Simon at sdalton@gerryrea.co.nz