Insolvency stats for April to June 2017 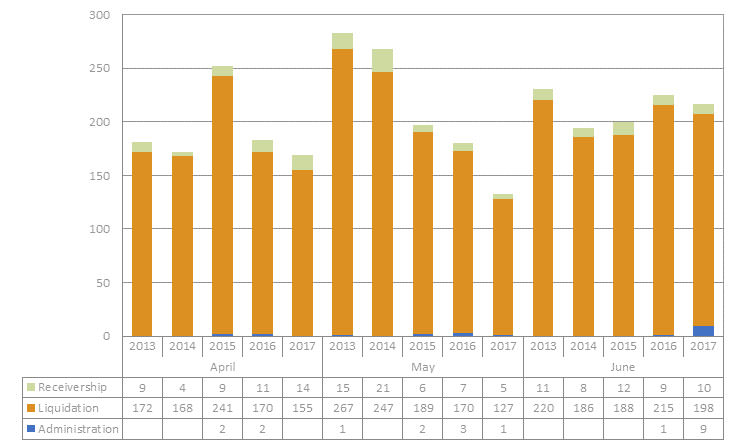 How does this timeframe in 2017 compare to the last five years? 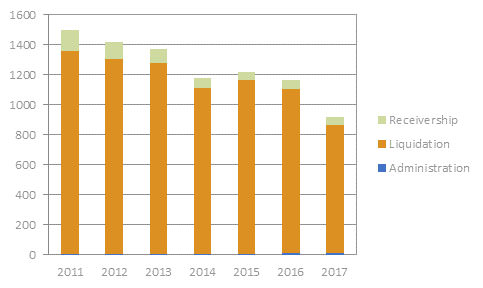 What’s happening in the market

Forex NZ and Forex NZ 2000 have both gone into liquidation. While the director of both companies has admitted to wrongdoing with the treatment of investment funds, the Serious Fraud Office (SFO) is conducting a full investigation.

Tourism has been listed as New Zealand’s biggest export earner, worth $10 billion last year. By 2023, this number is projected to hit $15 billion. The main draw? The friendly nature of New Zealanders. However, there are hurdles to overcome as overseas travellers incorrectly estimate it can take up to 41 hours to reach our island nation.

While housing prices remain strong, New Zealand is now reported to be in the midst of a faulty building crisis. Fire protection and structural issues are at the top of the list for apartments buildings now being inspected for weather tightness. While leaky homes have been the focus for several years, residential apartment buildings raised during the 1990s and 2000s are most at risk.