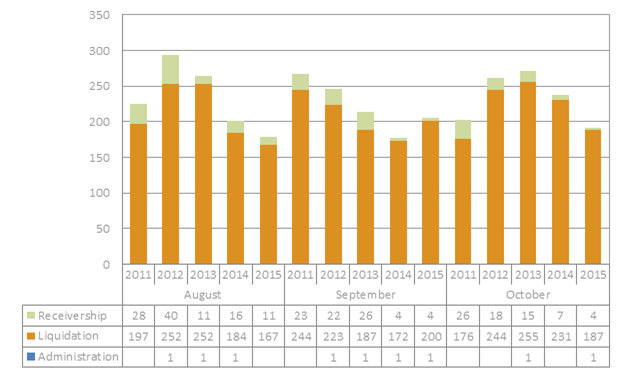 What are the figures showing?

Year to Date Comparison of Insolvency Appointments 2011 to 2015 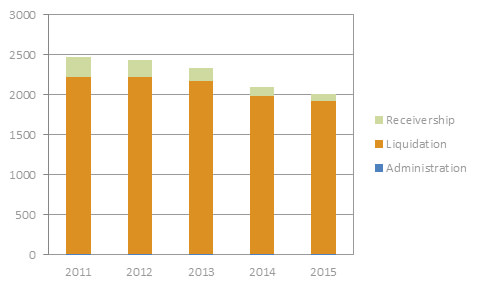 What are your thoughts on this month’s insolvency statistics? Any feedback, inquiries or comments are welcome. Please email Simon at sdalton@gerryrea.co.nz.