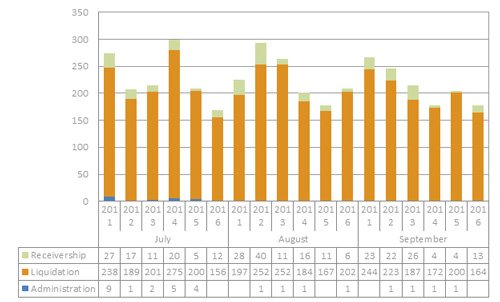 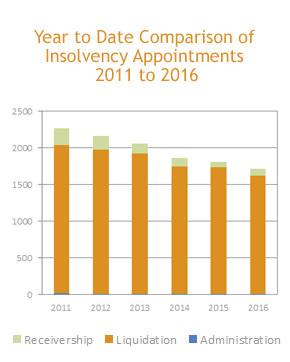 Market commentary – what’s going on with the housing market?

According to Barfoot and Thompson, it looks like this summer might be a bit cooler than last year’s. When compared to what was happening to prices last September, the Auckland housing market is slowing down as the total numbers of houses sold drop.

In years past, the housing market traditionally starts to pick up in September, but this year’s slow start in Auckland may be set to continue for a while.

Barfoot and Thompson just listed 1,536 homes for sale in September. This is 10% down from August in which 1,706 homes were listed.

The top end of the market remains unaffected by the cool down, with 404 properties selling for $1 million or more. These sales accounted for 38.3% of the agency’s sales in September.
Meanwhile, just 7.7% of sales were for less than $500,000.

What are your thoughts on the insolvency stats for September? What’s your prediction for the housing market? Please email Simon at sdalton@gerryrea.co.nz