How is New Zealand’s economy faring as of April 2017?

The start of 2017 saw a slight dip in the housing market typical of the December trading period with claims the boom is over. Businesses also reported less confidence in the economy. 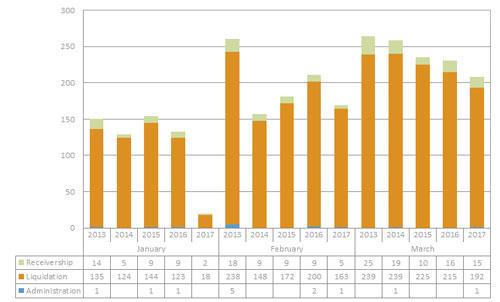 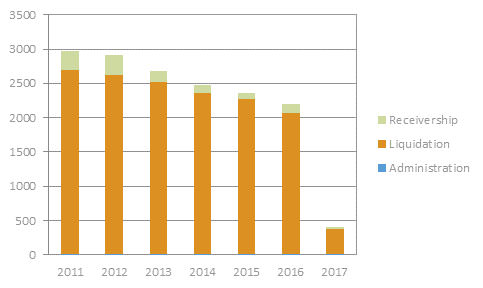 KiwiSaver is currently worried about the impacts of 130,000 of its members taking contribution holidays. While this opportunity to divert funds during hard times or to pay down bigger investments (such as mortgage payments) is a welcome flexibility, the length of these holidays is up to 5 years.

Increases in housing prices and other costs of living could be partially responsible for contribution holidays. However, KiwiSaver has helped 2.7 million New Zealanders save $40 billion dollars.

Despite doubts, New York-based credit rating agency, Moody’s has confirmed a stable credit profile for New Zealand. This is due to strong demand in ASIA for New Zealand exports, such as dairy, fish and honey, as well as a vibrant economy supported by SMEs and steady population growth.

New Zealand’s manuka honey exports are taking off in Asia. While further regulations are needed to ensure consumer confidence (ensuring honey labelled as manuka is the real thing), demand for this unique product is on the rise.

In terms of the housing market, Queenstown is now outranking Auckland as the least affordable place to purchase a home in the country. Further, unsettling news for renters comes as Rentberry announces plans to launch its platform in NZ. Described as the “ebay of renting”, there’s reason to be concerned about technology that will likely increase rental prices.

Heavy rains have increased the number of flood related insurance claims. Edgecumbe, located in the Bay of Plenty, was recently inundated when the Rangitaiki River breached its banks.

Farmers and winemakers across the country are worried about the rainfall, especially the last round of wet weather, brought by the remnants of tropical storm Debbie. Farmers have said nearly half our annual rainfall has occurred in just one month. This could have impacts but farmers are not currently reporting serious trouble. Fonterra appears to be unaffected so far.