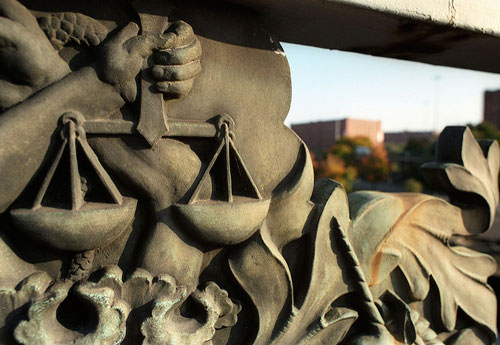 How will this impact businesses and consumers?

Insolvency laws in New Zealand have remained largely unchanged since the 1950s; however, we’re on the brink of seeing amendments to these laws.

As you know, insolvency law reform has been a topic in the news since the failure of big retailers like Dick Smith electronics, who finally closed the doors to all its New Zealand retail locations in May.

In response, the Ministry of Business Innovation and Employment put together an insolvency working group that has proposed changes to the rules relating to voidable transactions, preferential creditors, and other areas of law. These changes will effectively amend the Companies Act of 1993 in an effort to refine existing laws.

Key changes impacting businesses and its creditors are as follows:

A voidable transaction is a payment by the insolvent company within a period which enables one creditor to receive more than it would have received through the liquidation.

The working group has proposed three significant changes to the current law:

Changes to the preferential creditor regime:

A public consultation period, which ended on June 23, was requested to ensure the proposed changes to voidable transactions better balance the interests of individual creditors and all creditors.

If you have further questions about the proposed changes to insolvency law, please contact Simon Dalton at sdalton@gerryrea.co.nz.